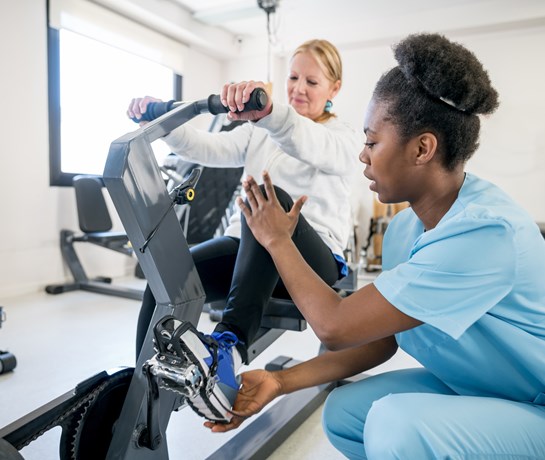 Presenteeism refers to the loss of productivity when employees aren’t fully functioning at work because of illness or another medical condition. Presenteeism is hard to measure—it’s difficult to accurately assess that amount of lost productivity. If someone is at work, the employer might not know the employee has an issue. The employee might want to hide the fact that they’re unwell. They also may not fully realize themselves how much their work is suffering because of their condition.

Employers have often used self-reporting surveys to determine their rates of presenteeism, but it’s unsure how well these surveys represent actual health costs and absences.

Many self-assessed presenteeism (SAP) surveys have serious limitations. They often do not:

The study conducted a retrospective analysis of U.S. employees who completed an SAP survey between 2012 and 2019. Workers were asked the question, “How would you rate your overall job performance on the days you worked over the last four weeks (28 days)?” They were asked to rate themselves on a scale from 0–10, with 0 the worst possible job performance and 10 the performance of a top worker.

Each year’s respondents were checked to see if they filed claims for the following medical conditions:

The study’s analysis compared respondents with the conditions listed above against those employees who did not report having these issues. For both groups, the study examined:

The objective data revealed a different utilization pattern than what was suggested by SAP scores. Sprains and strains, an acute condition rather than a chronic condition, had the highest SAP. Those with chronic osteoarthritis had the lowest SAP but the highest comorbidity scores, highest costs, and most lost time.

Our analysis revealed that companies may want to focus more attention on those with acute conditions that may incur lower benefit costs but have higher rates of presenteeism.

Workpartners’ Analytics Group delivers retrospective research studies focusing on the impact of clinical and pharmaceutical intervention on the totality of human capital costs, including drug and medical, absence and leave, and turnover and presenteeism.

The Value of an Employee Population Risk Analysis

Every company collects data about its employees’ benefits use, but not every company uses that data strategically. Hiding in that data are actionable insights that can hold tremendous value for improving the productivity and efficiency of your organization.

Would you like more information about our services and programs? Or do you need to speak to a counselor, inquire about a claim, or get an online quote? Whatever you need, our human capital management professionals are waiting to help.